The four satellite networks (below) give basically the same services, however in very different ways, with different kinds of coverage, quality and technology.  Which Sat system is right for you?  Depends on where and how you will make and receive phone calls, and what other supplementary services you may require, such as satellite internet access, connectivity for email, VoIP telephones, GSM and SMS messaging, to name a few. 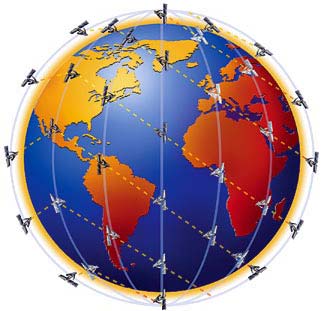 Why We Need Satellite Phones

Sat phones are rarely affected by violent storms and, depending upon their system architecture, work virtually anywhere in the world. The devices weigh a few ounces and may be about the same size as your cell phone. 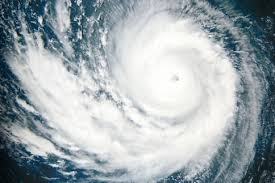 The differences between normal and sat phones

As with cell phones, terminals (SatPhones) have all basic phone features

Yet, even though they are heavier and bulkier than cell phones

They aren't brimming with the nearly endless capabilities and functions that your smartphone has.

A sat phone is a stripped-down phone that you'll primarily use to place calls or send short text messages.

The Two Types Of Satellites