Latest SmartPhones since they began 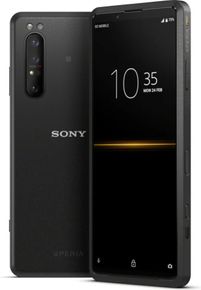 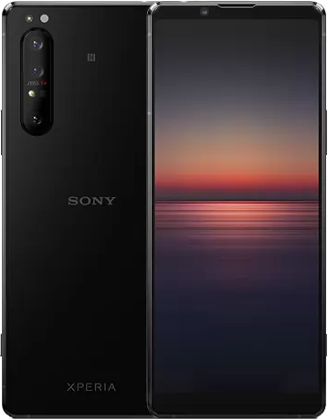 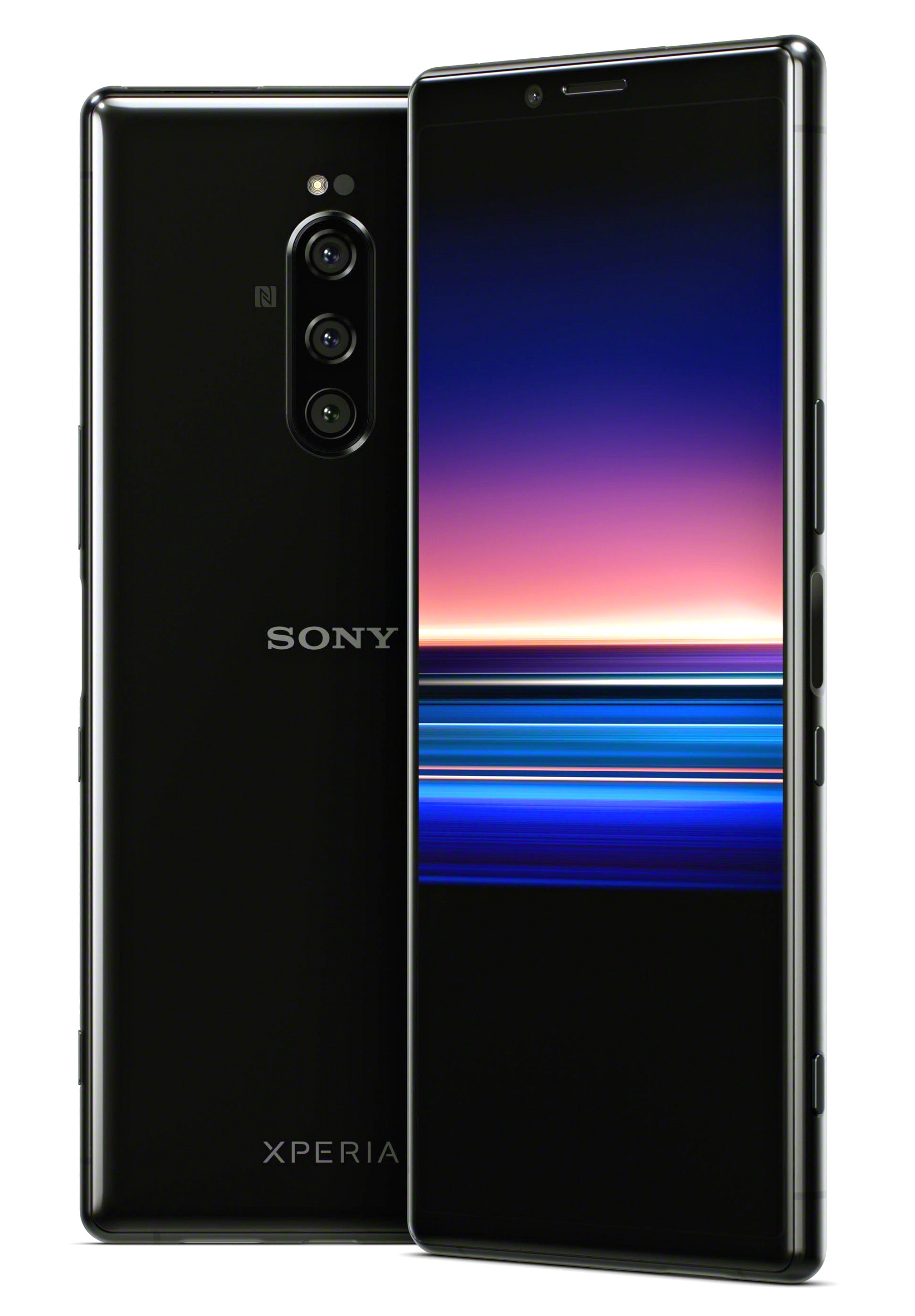 It is one of the most comprehensive entertainment companies in the world with incorporated sectors such as Sony Interactive Entertainment, Pictures, Mobile and Music, just to name a few. 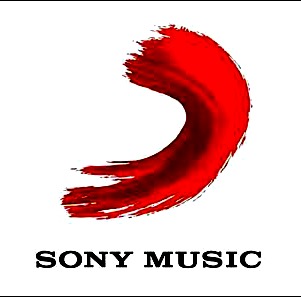 The company is a Japanese multinational corporation headquartered in Kōnan, Minato Tokyo.  Founded by Masaru Ibuka and Akio Morita on 7 May the company began with a capital of only ¥190,000 and a total of eight employees in May 1946; 71 years ago in Tokyo Japan.  The company's current slogan is BE History.

It initially started as a company called Tokyo Tsushin Kogyo, in 1946 when Masaru Ibuka opened an electronics shop in Tokyo, then Ibuka was joined by Akio Morita In 1958 the company changed its name to "Sony". 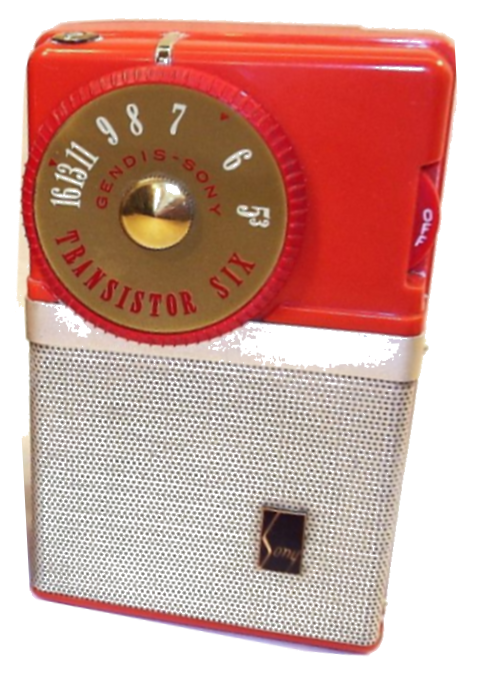 The TR-55 Transistor Radio was their very first branded product released in 1955, however must be noted again, that the company name changed to Sony in January 1958.  And then they broke into the Global market through U.S with the Sony TR-63 radio this could be considered as the beginning of the new industry of personal consumer microelectronics. 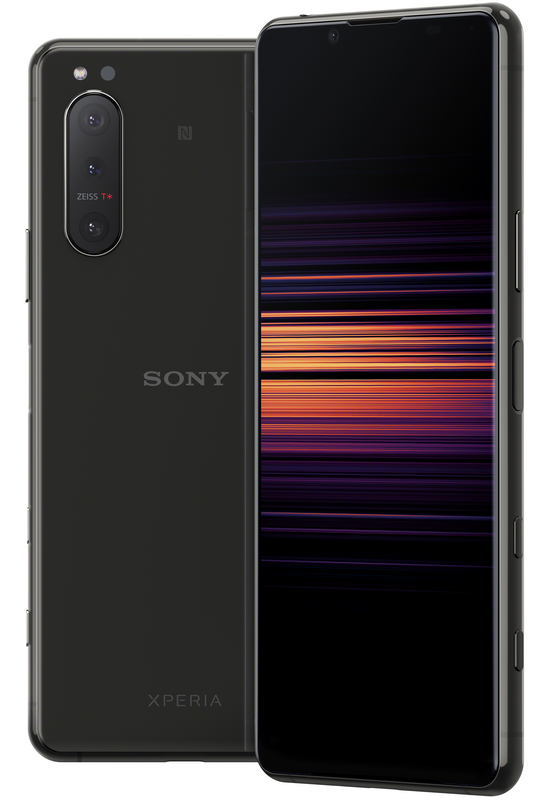 The Sony CDP-101, the first CD audio player to market

Releasing the Discman In 1984, was basically no surprise, it was a natural progression which extended their Walkman brand to portable CD products too. 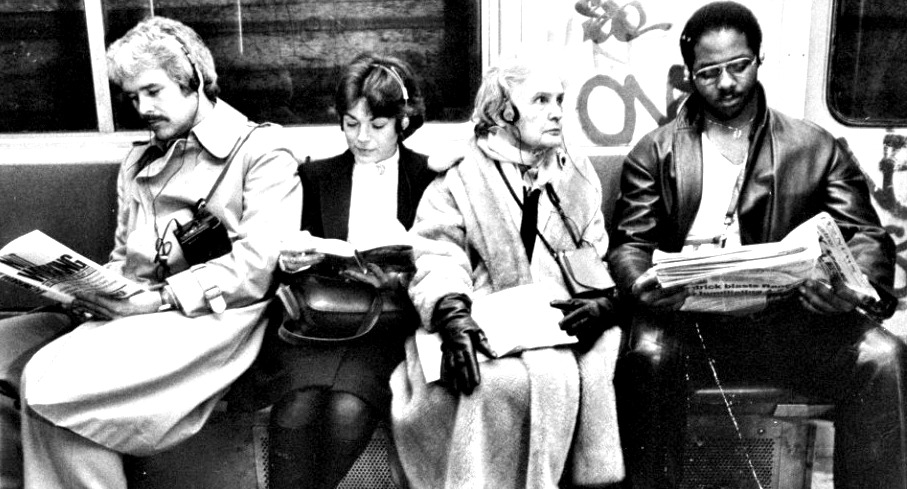 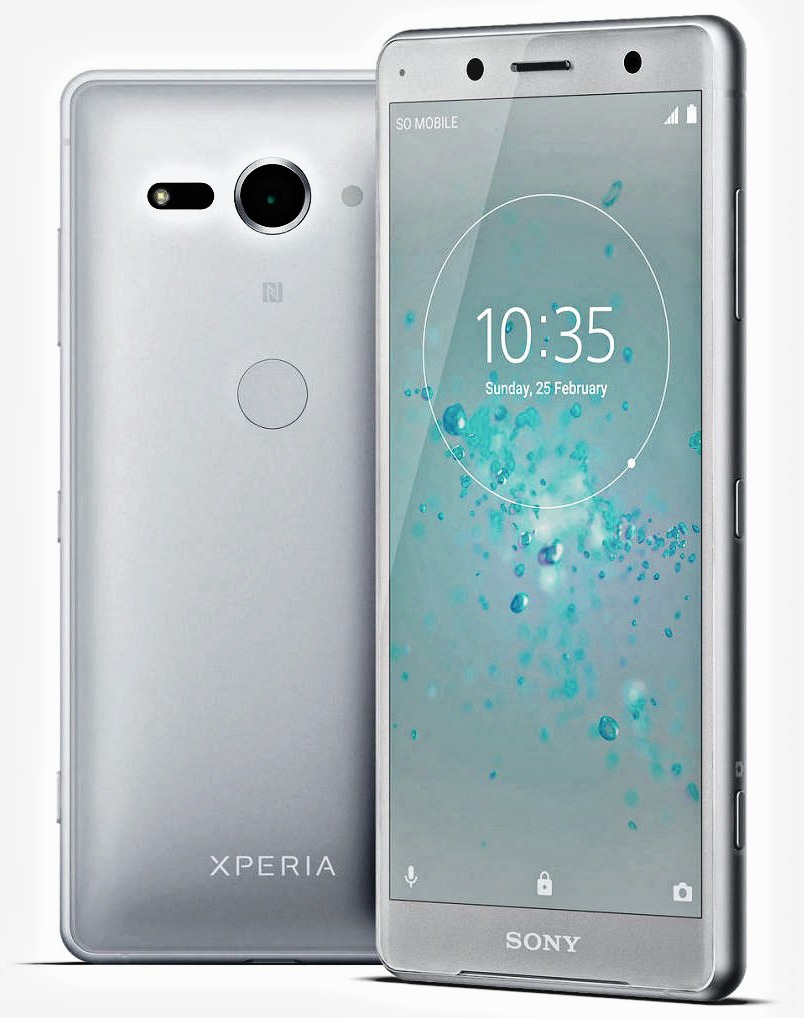 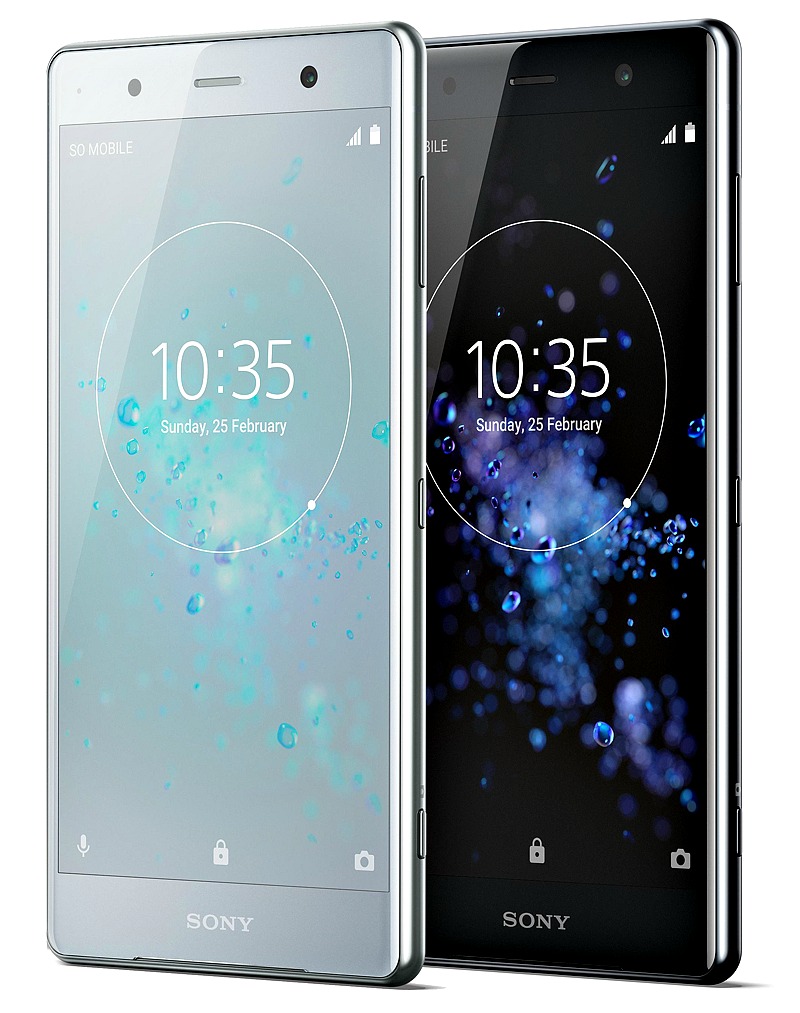 Out of all the electronics consumer manufacturers, Sony took the most interest in consumer robotics they've offered a verity of products.  The egg shaped digital music player, the dog-shaped robot called AIBO and a humanoid robot called QRIO.

The first model for consumers was released on May 11, 1999. After this New models were introduced   until 2005 every year 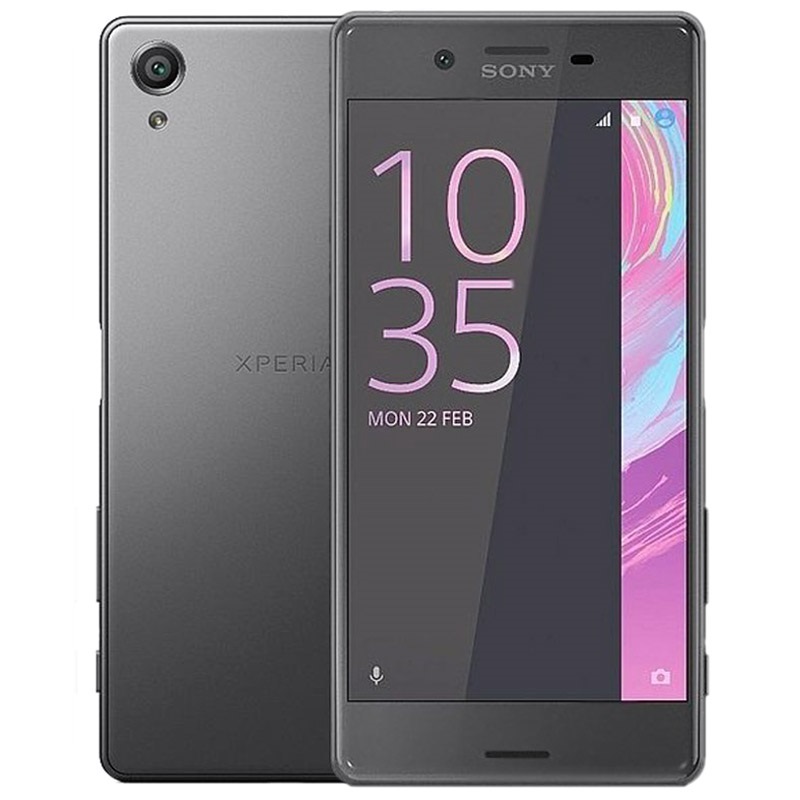 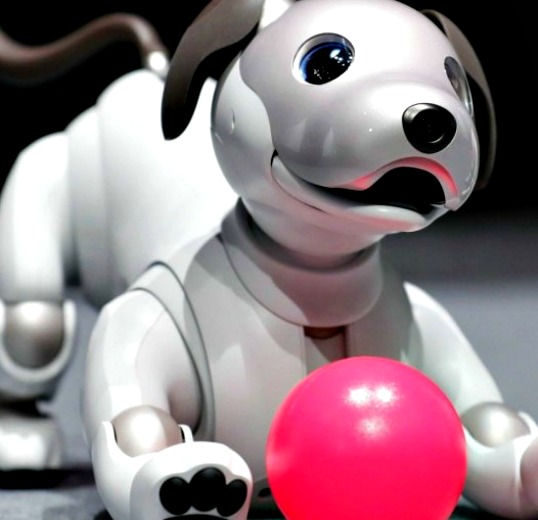 It's sort of an old dog, but with new tricks, much smarter AI boasting more points to assist articulation and with more advanced motion sensors all lead by responsive voice control and best of all are the large adorable come-take-care-of-me Disney eyes that emotionally captivate. 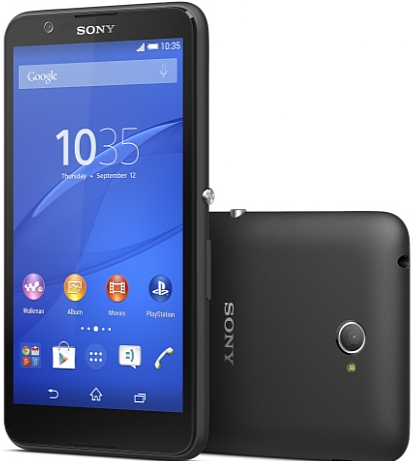 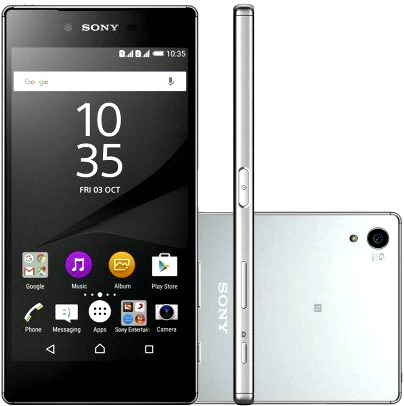 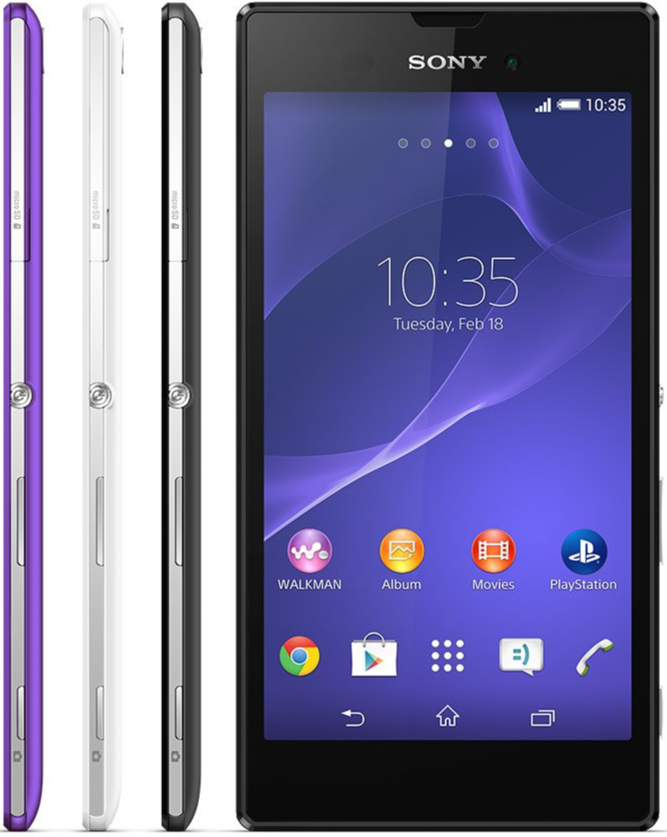 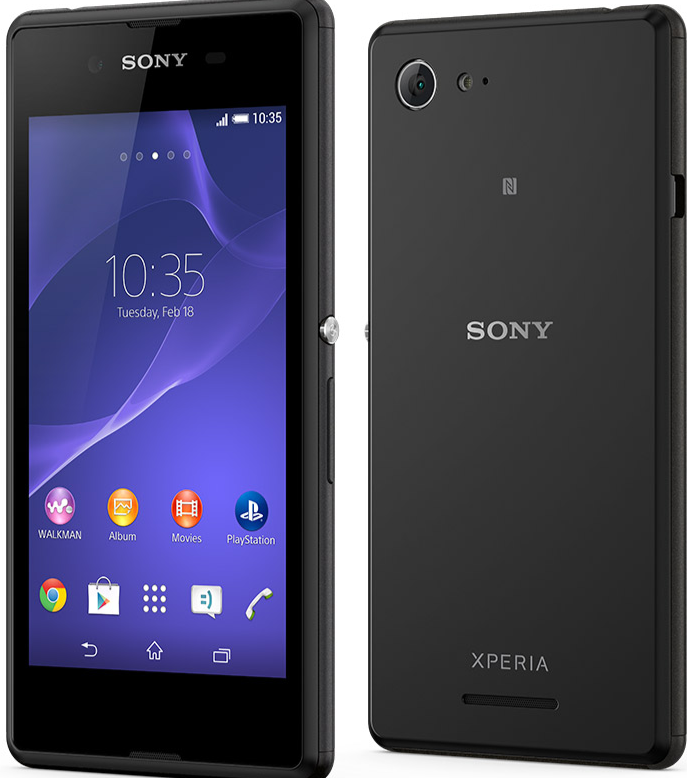 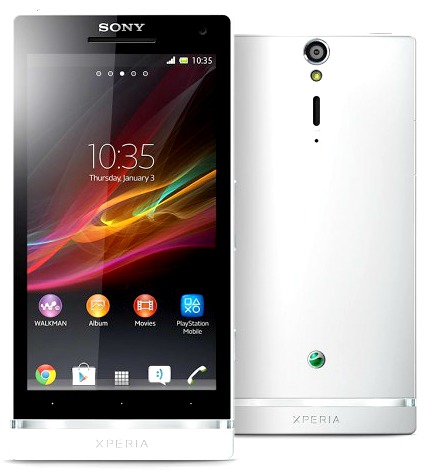 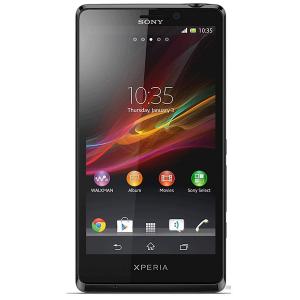 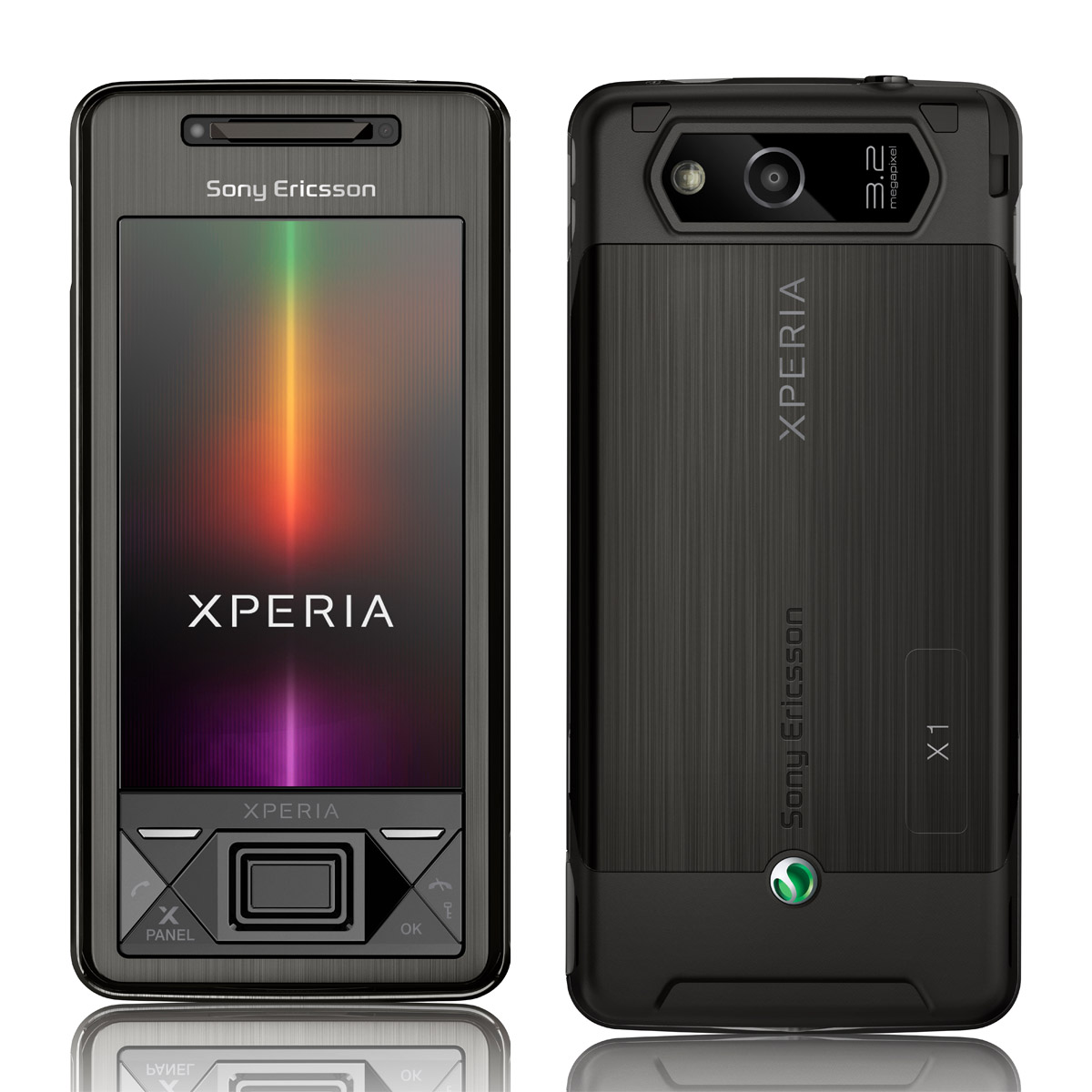 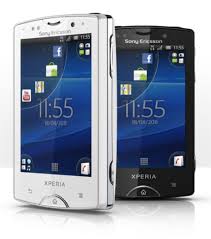 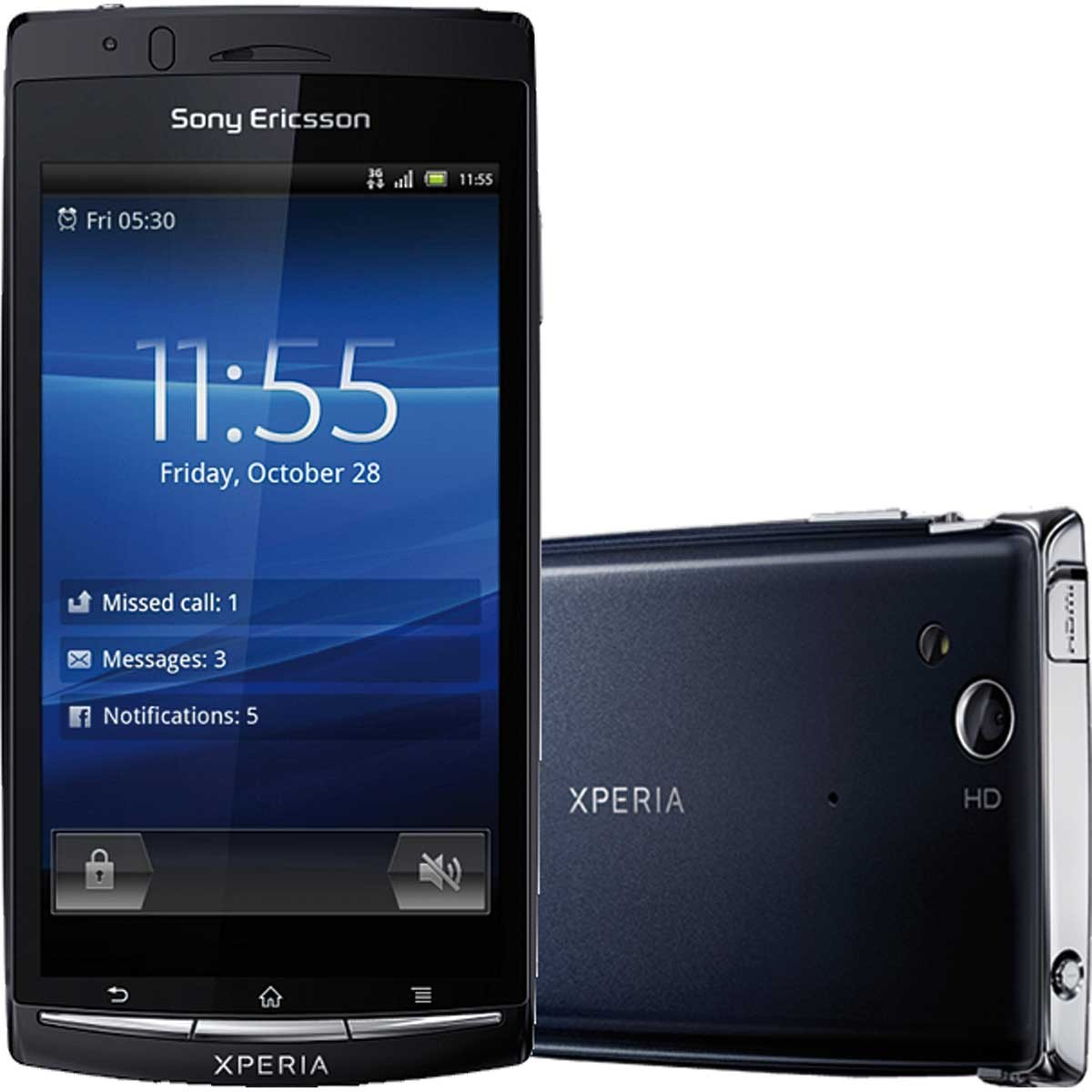 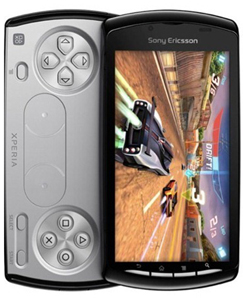 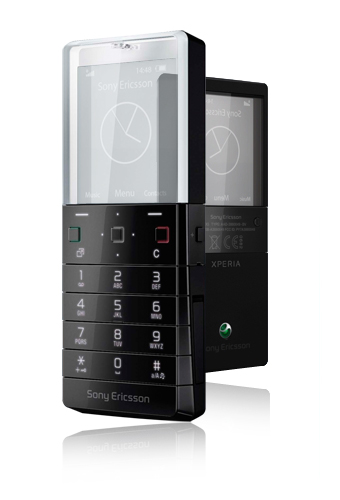 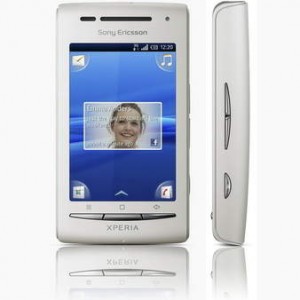 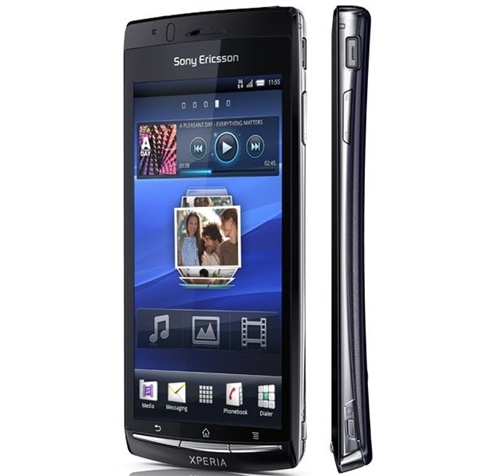 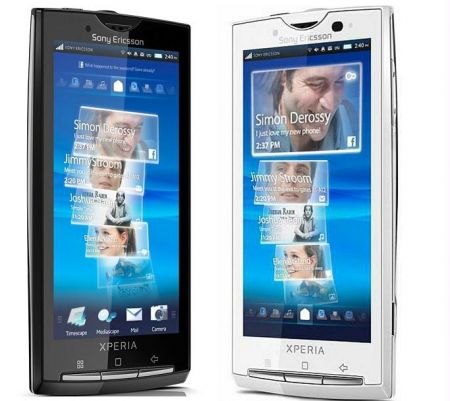 They put all these goodies into one phone using premium materials to produce them. Sony has mostly used the Xperia-Z series to do this lately, however the Xperia line has been Sony’s range brand of SmartPhones using the Android operating system.

So we are not surprised that BRAVIA has became a standard, not only for Sony’s flag ship SmartPhones, but also for a lot of mid-range phones released by Sony (Ericsson at that time).

The company bought-out its entire stake in Sony Ericsson, as Sony had a much clearer vision of what it wanted to achieve in the future, this is when Sony decided to part ways from Ericsson in 2012.  This was a very critical cross-roads time for Sony.

However Xperia S put an end to all these updating problems unlike the other past released so called flagship Xperia’s differed greatly from previously released flagship Xperia’s,  on this note for starters  Sony made up their mind to put a transparent LED bar that showed every notification, from messages, signal strength to charging. In short the whole User Interface had a complete make over for better customer Mobile experience.

With the Xperia S Sony also did set new innovative standards in terms of transparency, when they began their AOSP Project (The Android Open Source Project (AOSP)) is an initiative created to guide development of the Android mobile platform. The Android platform consists of the operating system (OS), middleware and integral mobile applications), also in addition, the Xperia S, thanks to the microHDMI port was also able to display its screen on external devices this wasn’t really new, it was carried over from its predecessor the Xperia Arc.