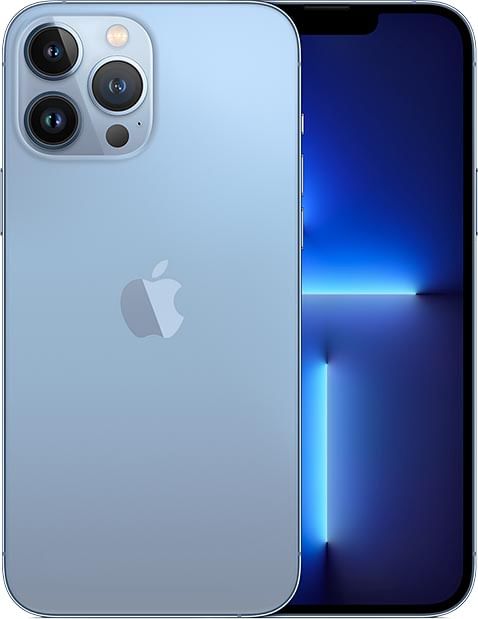 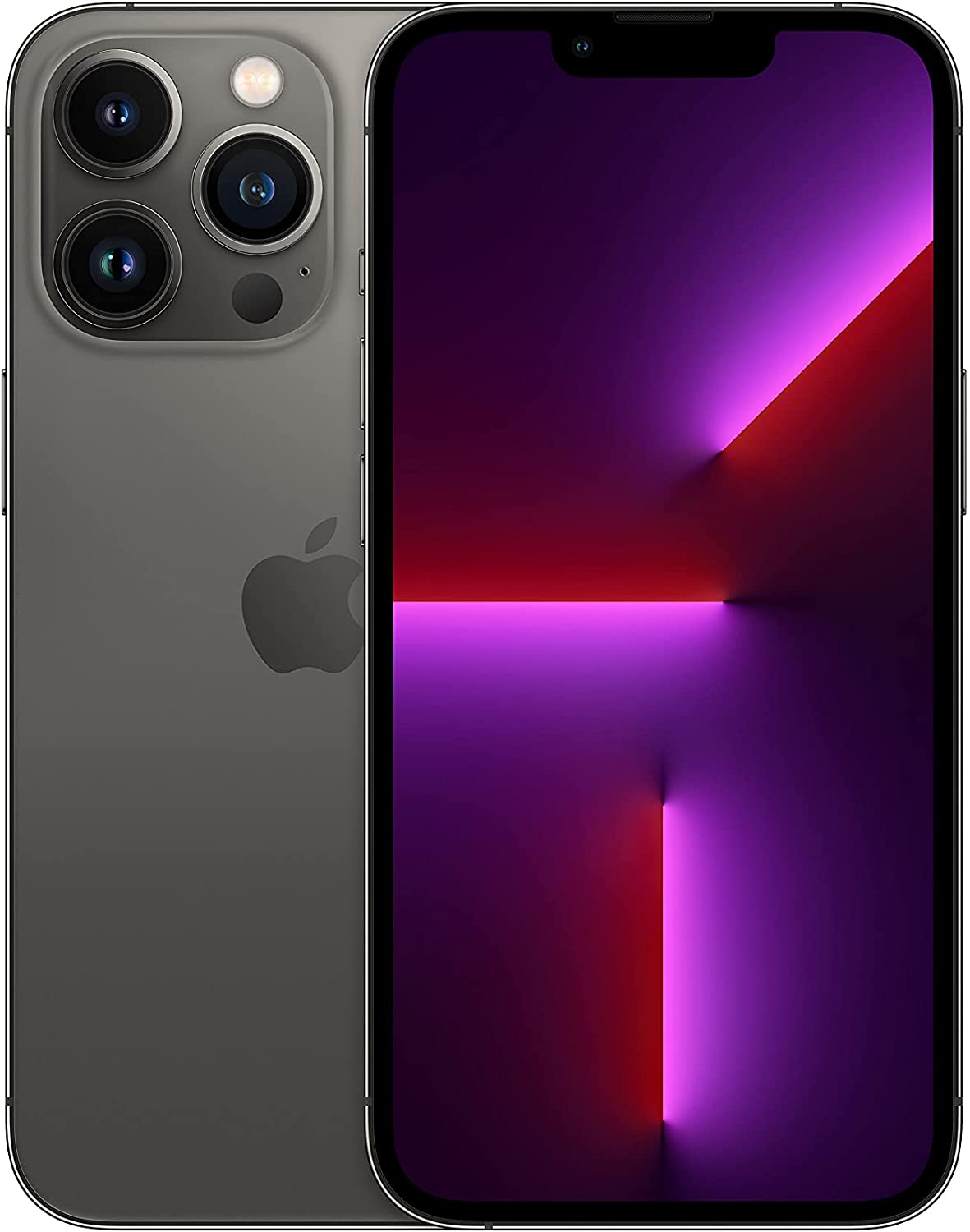 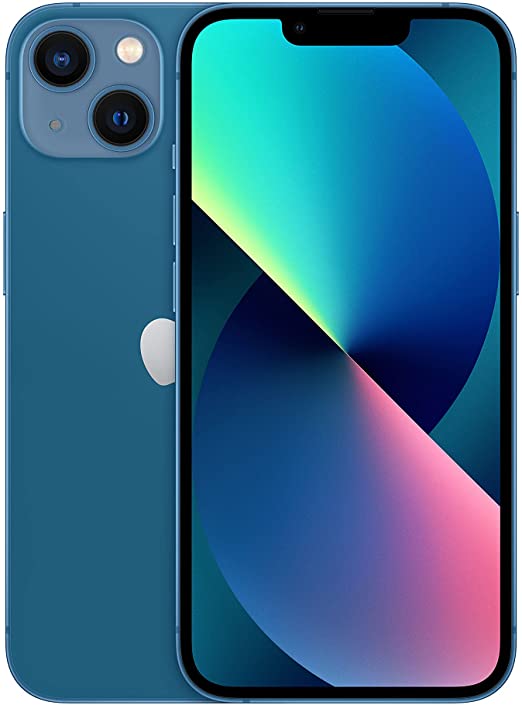 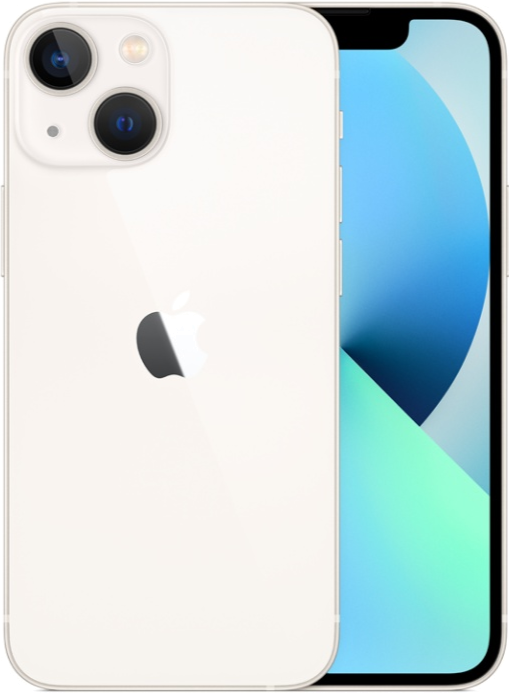 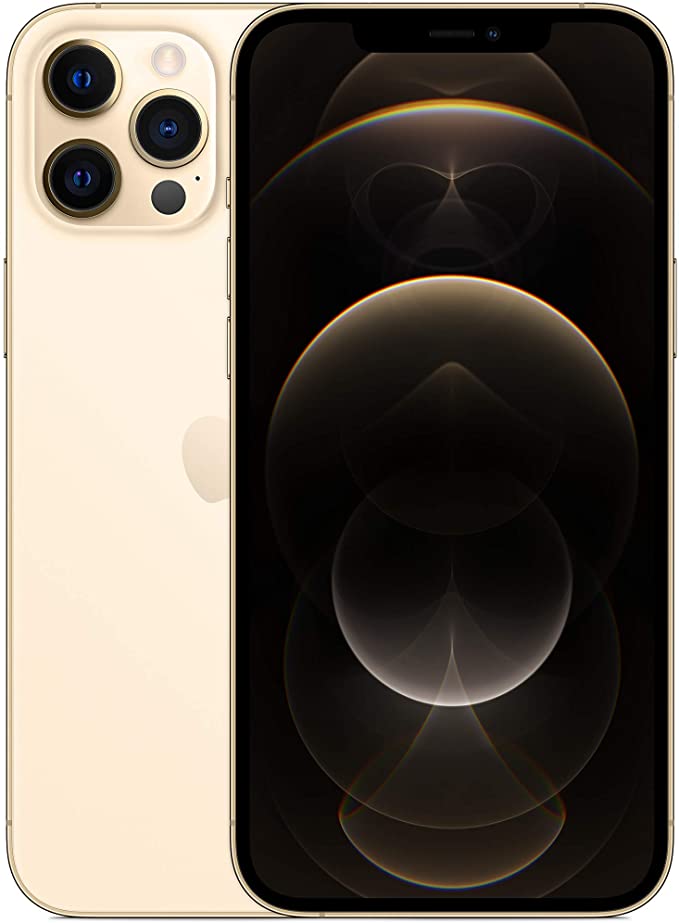 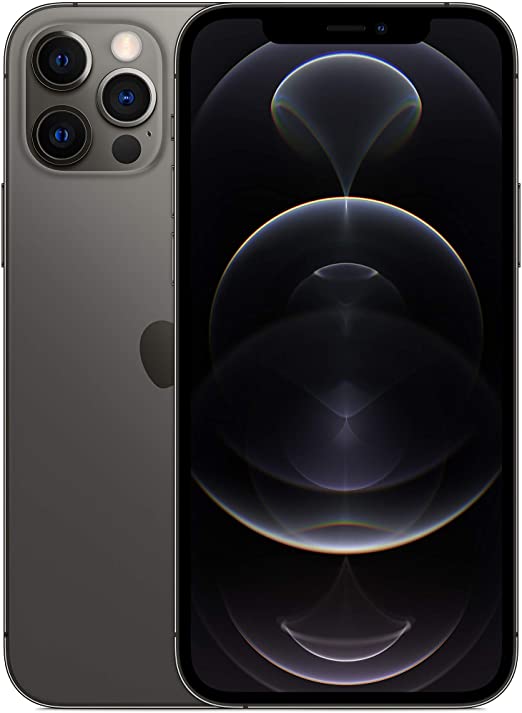 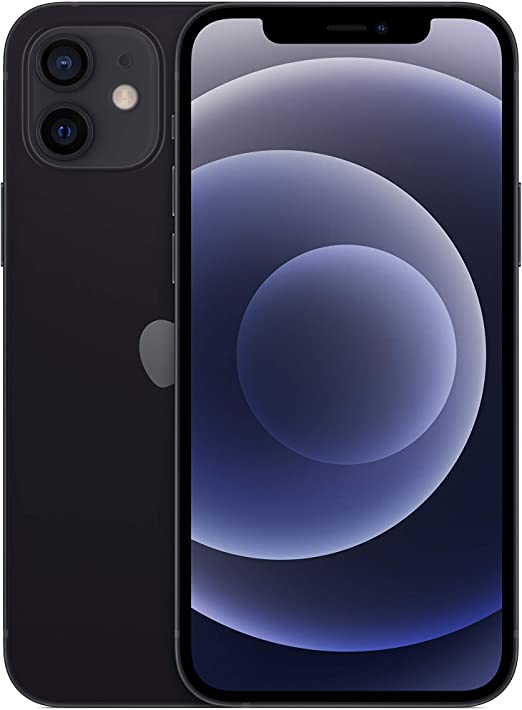 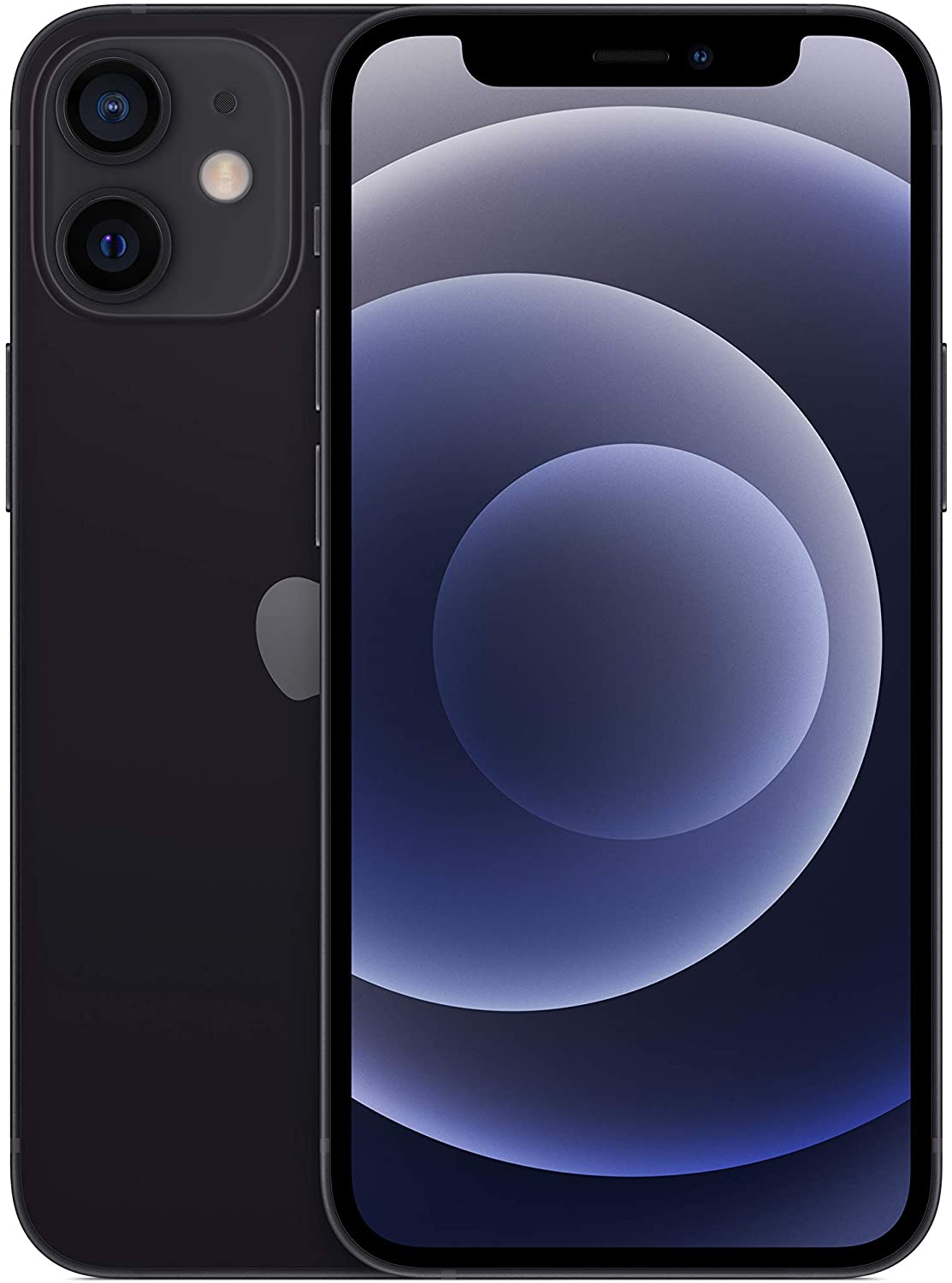 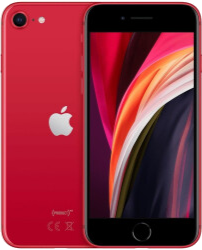 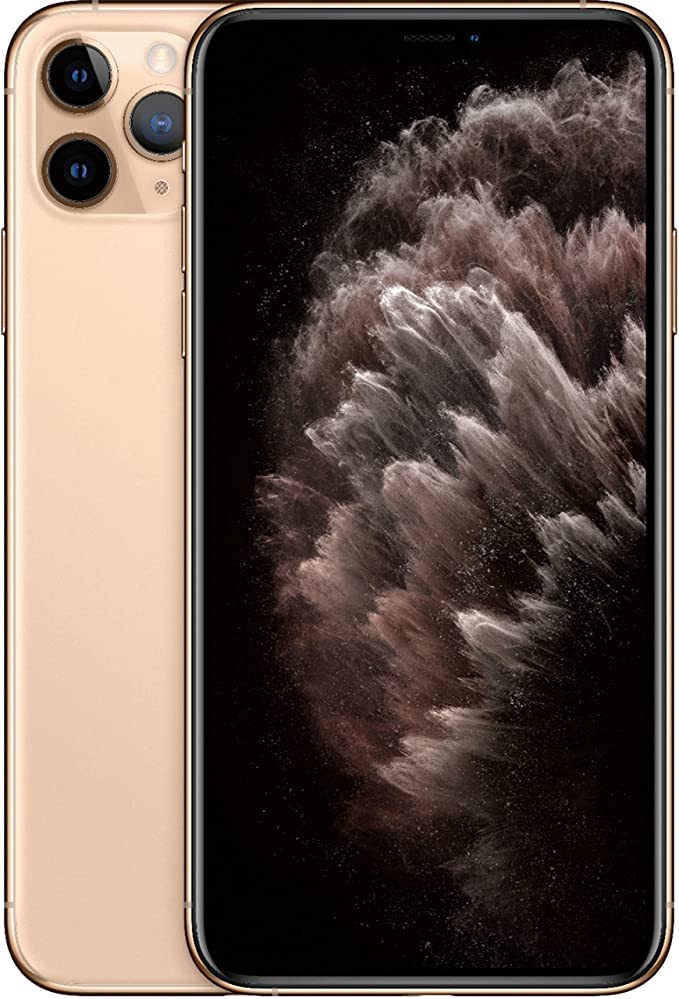 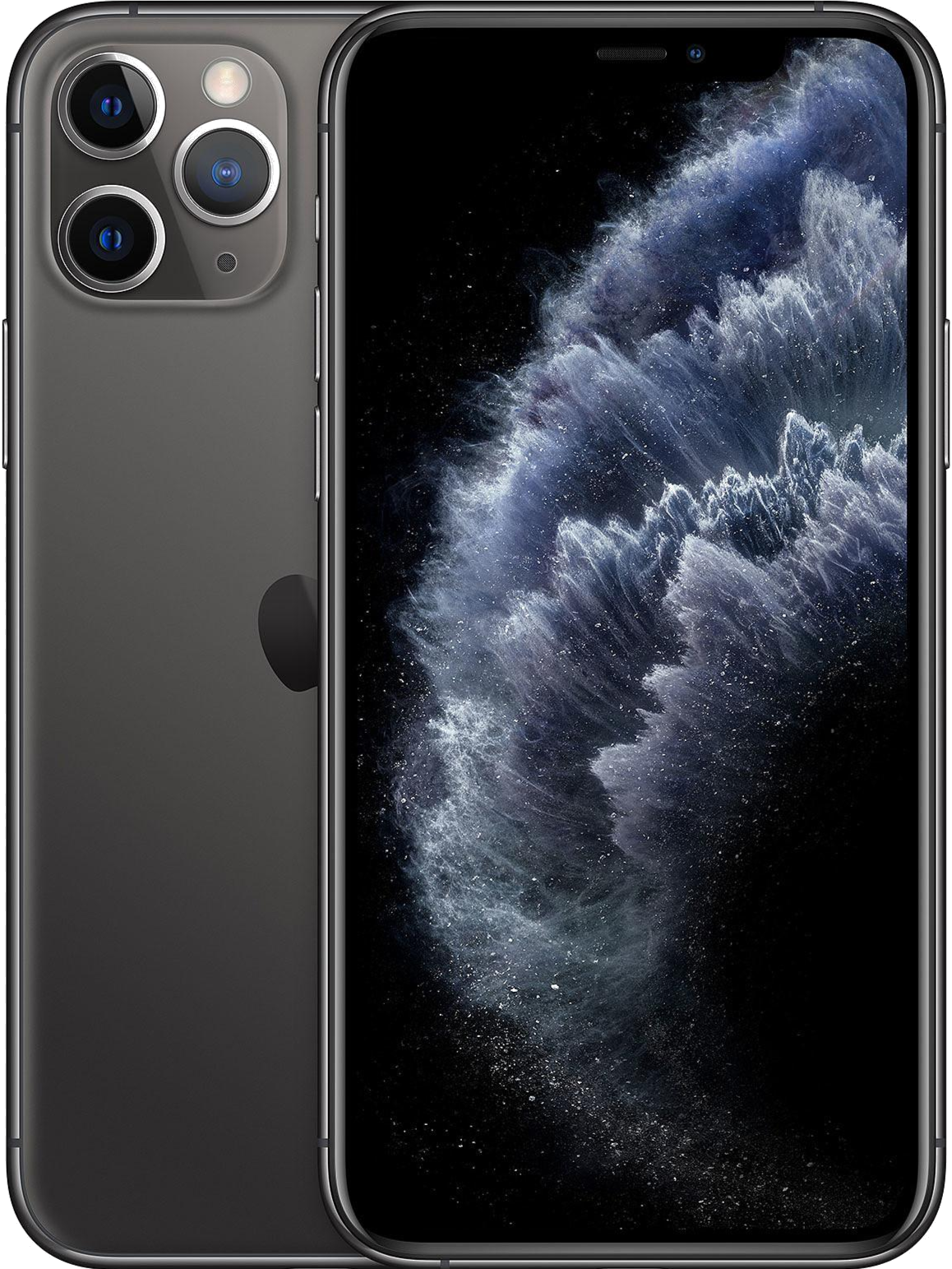 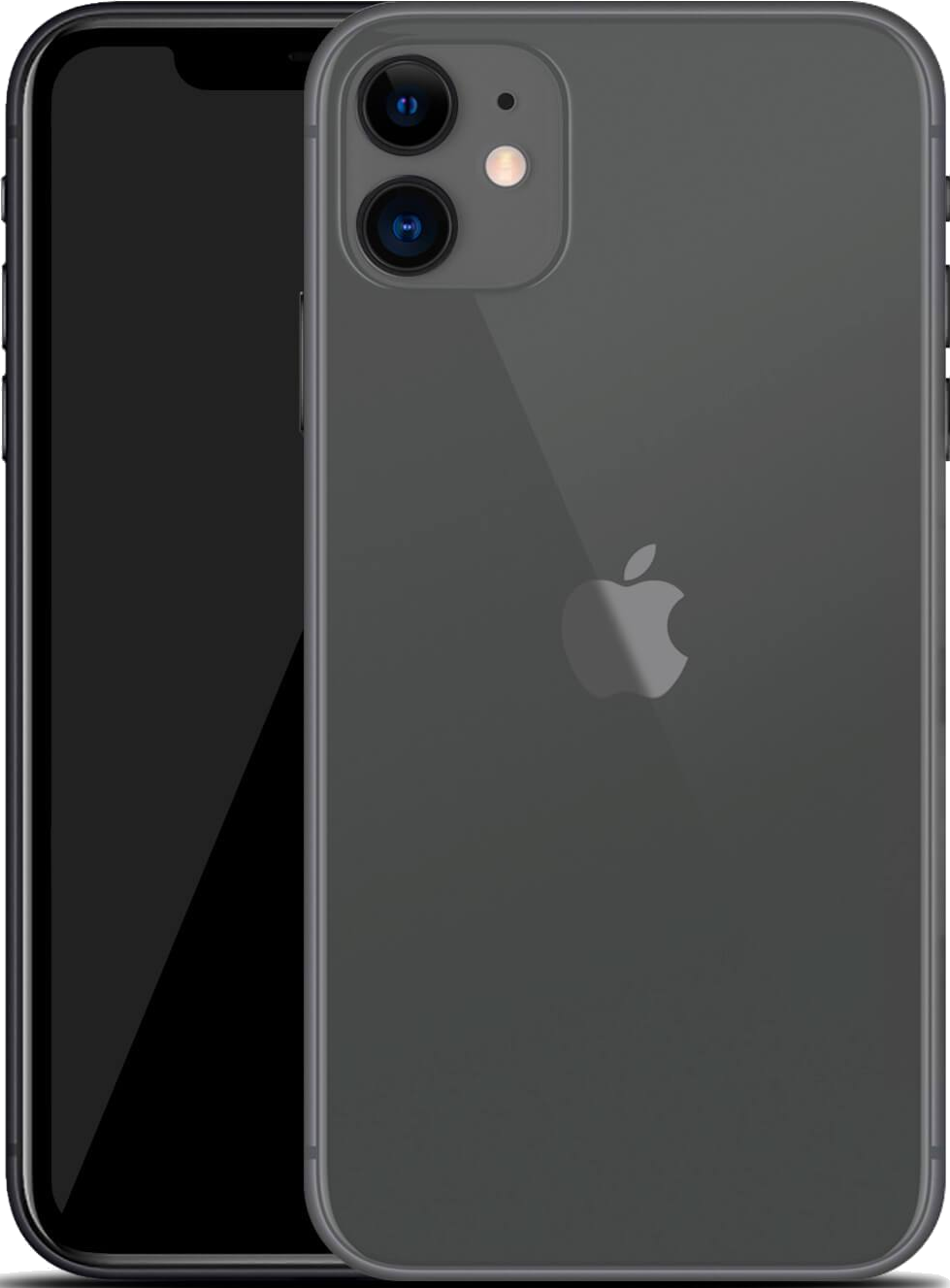 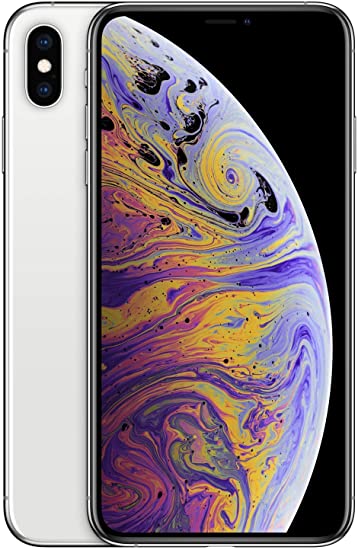 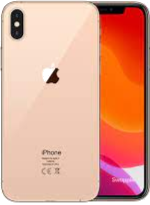 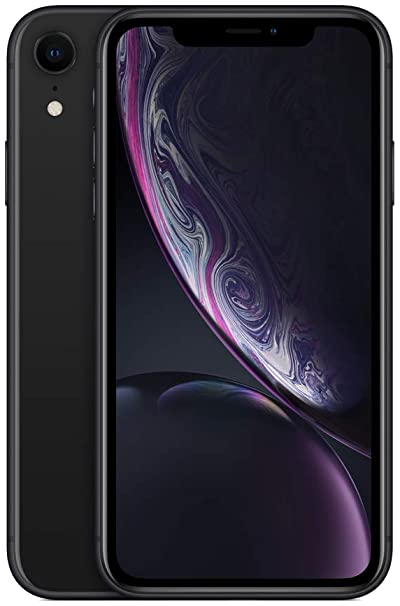 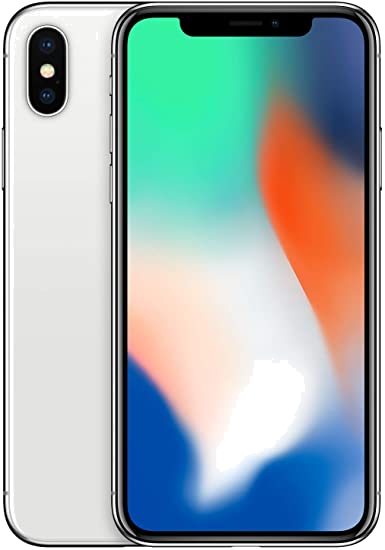 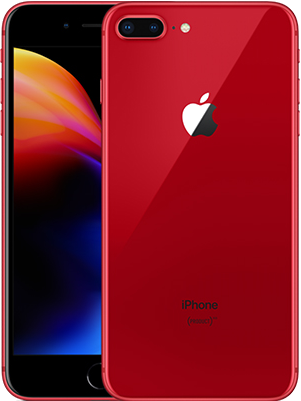 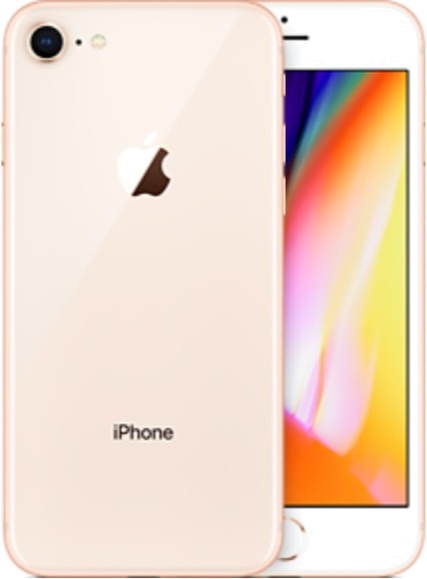 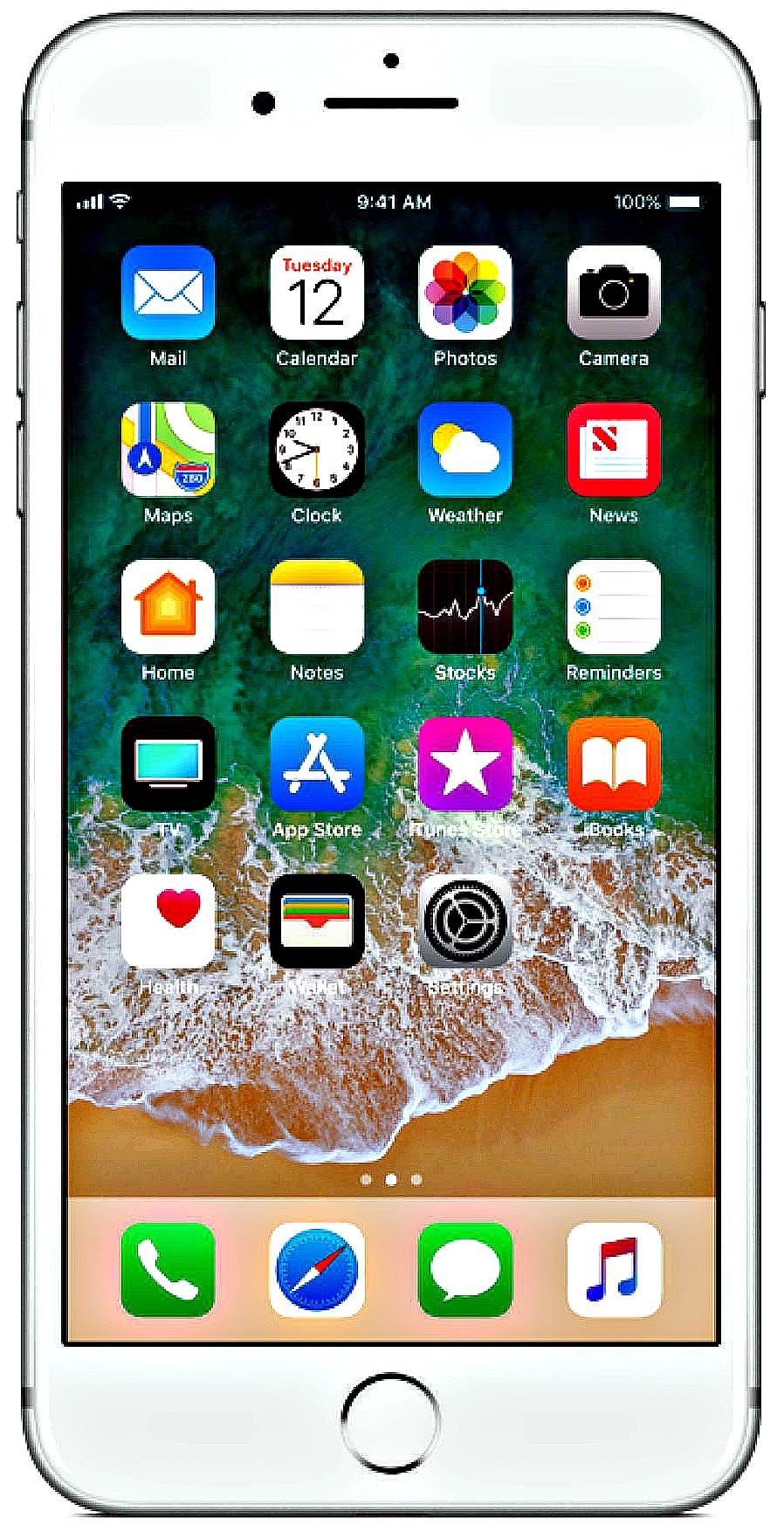 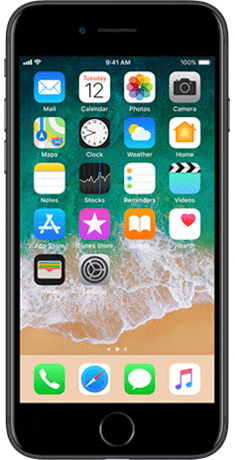 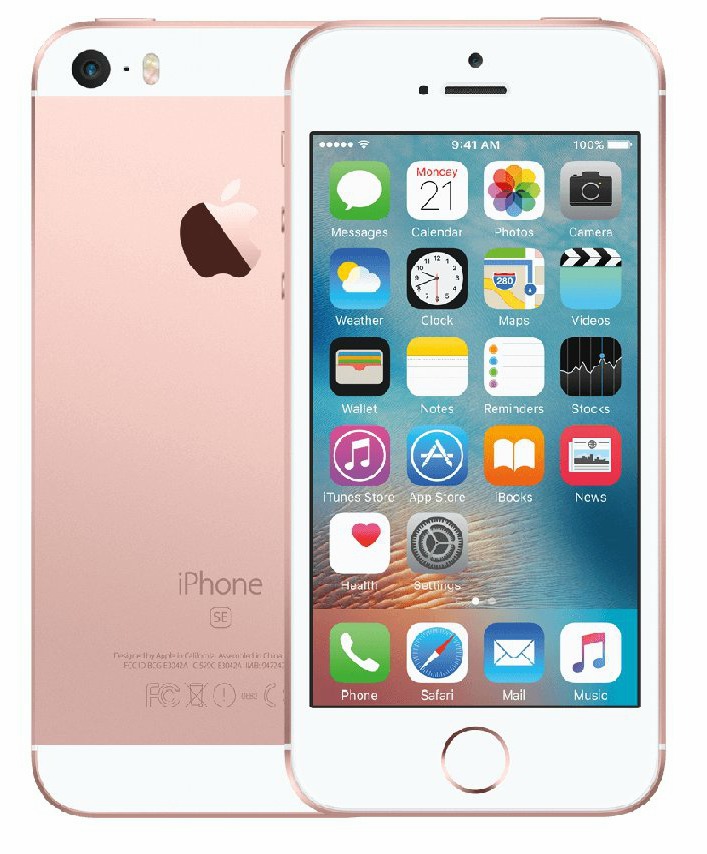 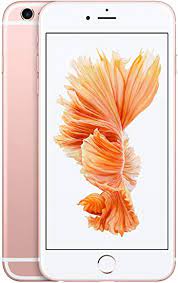 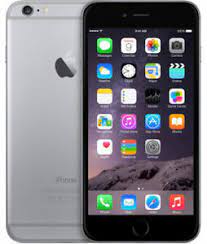 So now with the historical humble beginnings of Apple out of the way, we shall now go down memory lane of iPhone handsets that have been evolutionary, released through the years from start to finish. 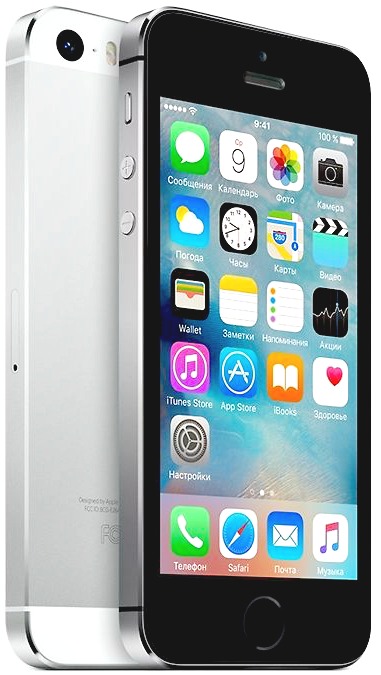 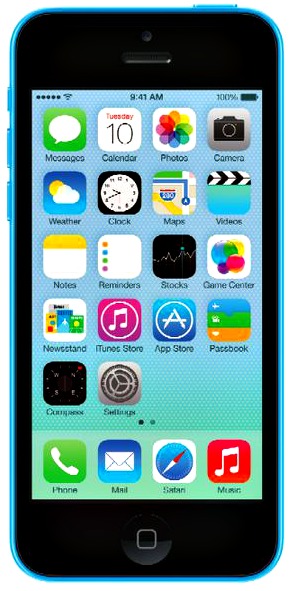 It can be said that the release of the iPhone 3G was the true turning point in SmartPhone history.

The main difference with this model of the iPhone from the ones before was the video recording abilities for the very first time, including the camera getting an upgrade to a 3-megapixel camera capable of recording video. 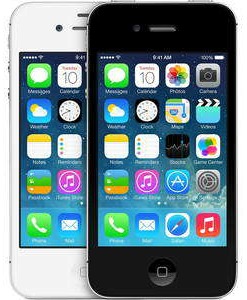 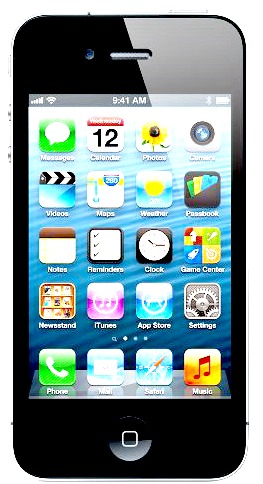 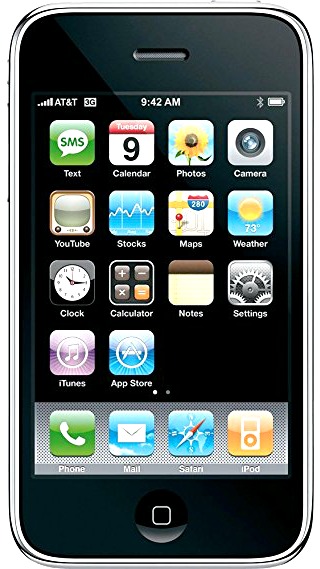 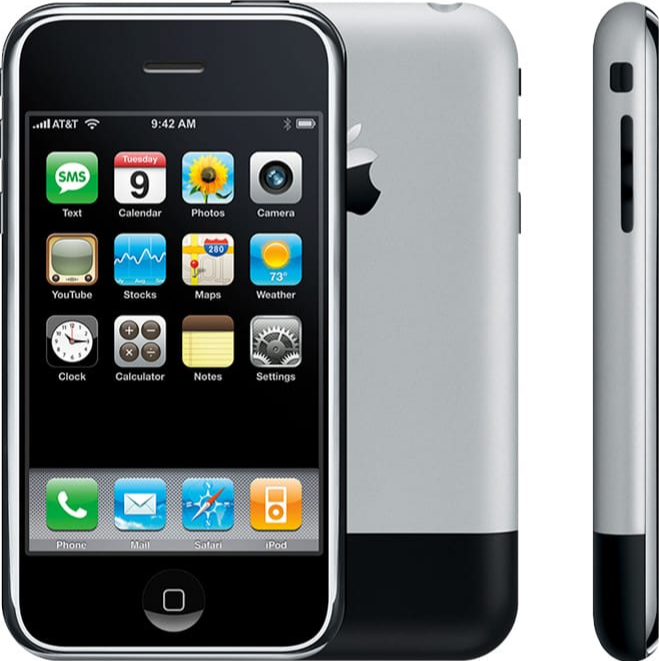 For the first time, they Introduced the 64-bit A7 processor under the hood, a big change inside the phone that other manufacturers have since followed. Even the iOS 7 was pimped-up with great looking improved visuals, including brighter icons and translucent menus that are still in use today.

(the fine line between a Phone and a Tablet) it has been realised that the SmartPhone has become the main source of entertainment and information on a daily bases, for personal and professional use. 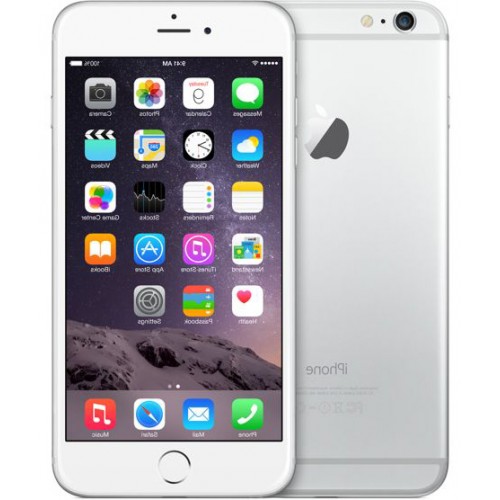 Apple needed to emphasise this fact so much so that they came up with the catch-phrase 'The Only Thing That's Changed Is Everything'.