Sony, finally dropped their highly anticipated first Android flagship SmartPhone from Sony Mobile released with the new name, behold the Sony Xperia S was born, it was the beginning of a new dynastic era of exceptional Sony SmartPhones as we know today. 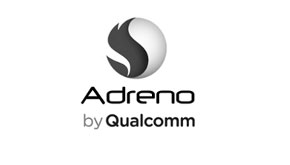 Meanwhile back then, in February, the release date was announced at one of the biggest events (it’s sort of like the Olympics for SmartPhones) the Mobile World Congress in Barcelona is where Sony decided to announce the release date for the Xperia S, note that this was.. 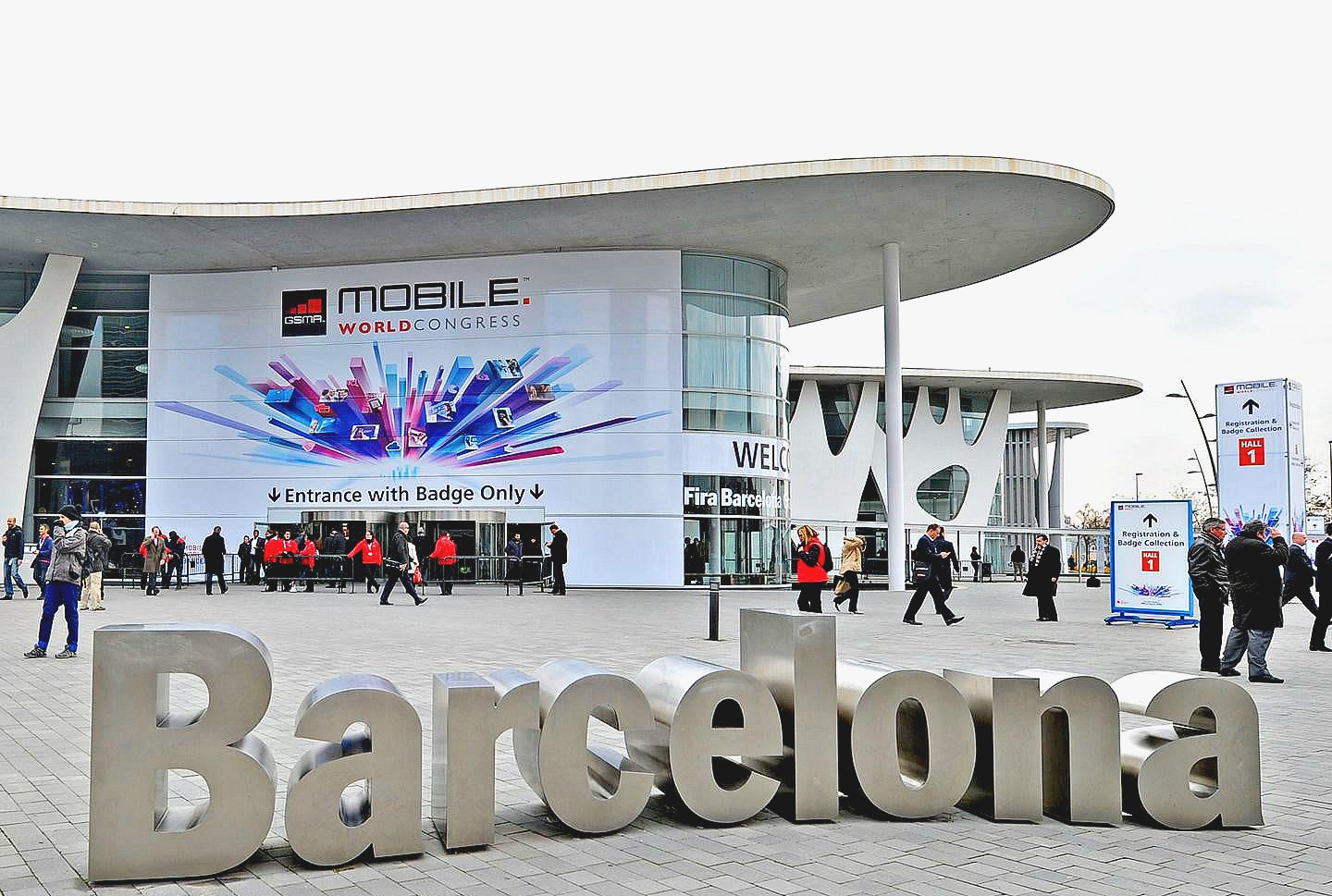 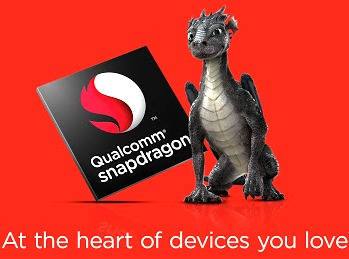 ..not just to show-case the MASSIVE improvement of the Xperia S over the predecessor the Arc, but also, a big statement to all.

The Xperia S had no expandable options using microSD cards, but still never the less Sony packed 32 gigs of internal storage and up to 1 GB of RAM, and a respectable 720P resolution screen. The S was released with Android 2.3 which Sony officially updated to Android 4.1.2.

For the first time in history, Sony’s flagship used a dual core Qualcomm MSM8260 Snapdragon CPU plus in addition to this, as one would expect Sony being the kings and creators of “PlayStation” included an improved and updated Adreno 220 responsible for graphics and game performance.