A Memory Card is more than just for SmartPhones

Not long ago, memory cards had no universal standard, existed in so many different formats standards and this resulted in so much confusion not just for customers but also for memory card manufacturers as well to say the least, competition for market share was intense; xD-Picture, CompactFlash, SmartMedia, Memory Stick (by Sony) and Multi-Media Card Competed for control of the market, however thanks to SmartPhones (and tablets) one format not only survived but thrived. 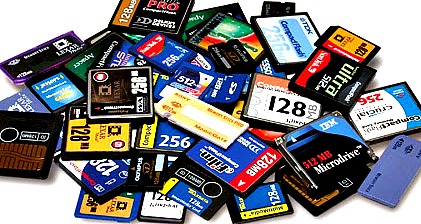 Tips - How to choose your Micro SD memory card for SmartPhones 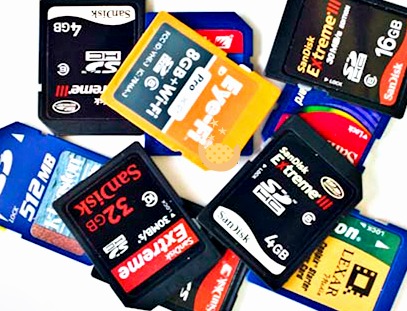 The card above, it is a class 4 one, with card adaptor with a lifetime warranty;
with Kingston's Micro SDHC card, your SmartPhone content is no longer tied to your phone and this make it Ideal for transferring huge files such as photos, videos, and music off the card. And in addition with the SD Card supplied an adaptor, it becomes a One card for all, making it really versatile.


So the bottom line is whether you need it for taking photos to capture those memorable events of friends or for filming high-quality video or storing music, these memory cards will stop you from running out of storage.
The Kingston Class 4 MicroSDHC card (below) allow you to go a much longer time before needing to upload your files to a PC or other stand alone devices to ensure that your files are stored safely. 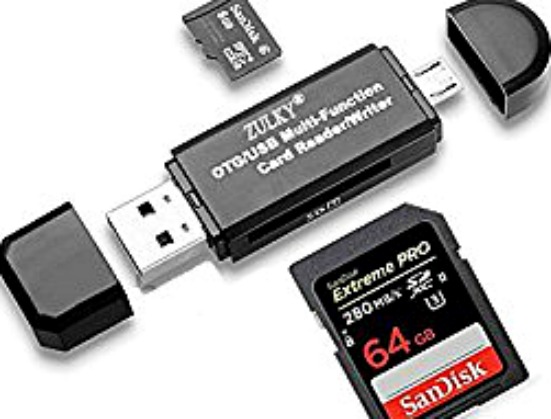